In October 2011, Ritz, a then 7-year-old English Springer Spaniel, came to see Dr. Edinger for a large mass that was growing in her right inguinal (groin/thigh) region. Ritz had been battling this lump for three years, and it had been removed twice, but kept coming back. Ultrasound and CT scan showed that the mass was deeply infiltrative—intertwining many thigh muscles and growing all the way to the pelvis.

At the time of surgery Dr. Edinger was able to save the femoral artery and vein, but had to sacrifice two inner thigh muscles due to the aggressiveness of the tumor. Due to the size of the mass (the size of a small football), Ritz had a drain placed to draw out excess fluid and protect the surgery site from strain. The drain was removed after three days and Ritz was under activity restrictions for another week and a half until the staples came out. She did limp for a little while after surgery until her right rear leg got used to the new configuration of her muscles. Ritz was always excited to come back for rechecks - she loved to see who was here and socialize! She got stronger and is now able to do all of the things she loves without any lameness. Due to the aggressiveness of the mass and its type (liposarcoma), Ritz is monitored for any signs that it may be growing back, but so far everything is looking good over a year later! 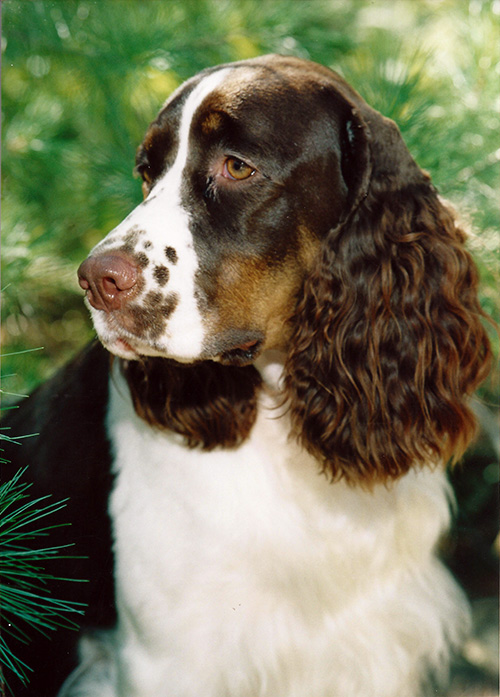